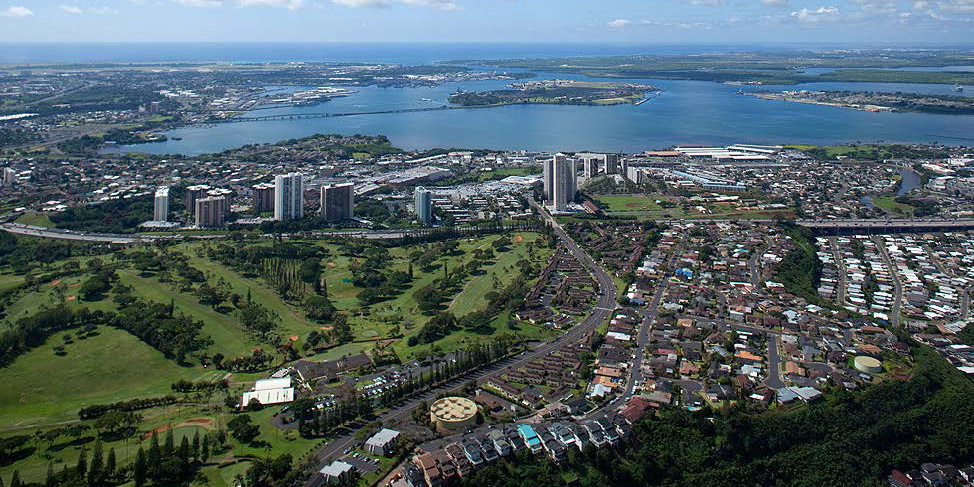 All the Opportunity Zones in Hawaii overlay with other economic development initiatives such as New Market Tax Credits, Enterprise Zones and Transit Orient Development (TOD) Zones. There are also many other non-census tract-based programs that can be applied such as Low-Income Housing Tax Credits (LIHTC).  Additionally, there may be synergies between investors and their missions and the major property holders and businesses in an Opportunity Zone.

Hawaii designated 25 census tracts as Opportunity Zones as part of the new federal community development program established by Congress in the Tax Cuts and Jobs Act of 2017 to encourage long-term investments in low-income urban and rural communities nationwide. Its stated purpose is to encourage entrepreneurship and expansion capital for economically distressed areas of the country.