South Korea over the past four decades has demonstrated incredible growth and global integration to become a high-tech industrialized economy. In the 1960s, GDP per capita was comparable with levels in the poorer countries of Africa and Asia. In 2004, South Korea joined the trillion dollar club of world economies, and is currently the world’s 12th largest economy. Initially, a system of close government and business ties, including directed credit and import restrictions, made this success possible. The government promoted the import of raw materials and technology at the expense of consumer goods, and encouraged savings and investment over consumption. The Asian financial crisis of 1997-98 exposed longstanding weaknesses in South Korea’s development model including high debt/equity ratios and massive short-term foreign borrowing. GDP plunged by 6.9% in 1998, and then recovered by 9% in 1999-2000. Korea adopted numerous economic reforms following the crisis, including greater openness to foreign investment and imports. Growth moderated to about 4% annually between 2003 and 2007. Korea’s export focused economy was hit hard by the 2008 global economic downturn, but quickly rebounded in subsequent years, reaching 6.3% growth in 2010. The US-South Korea Free Trade Agreement was ratified by both governments in 2011 and went into effect in March 2012. Throughout 2012 the economy experienced sluggish growth because of market slowdowns in the United States, China, and the Eurozone. The incoming administration in 2013, following the December 2012 presidential election, is likely to face the challenges of balancing heavy reliance on exports with developing domestic-oriented sectors, such as services. The South Korean economy’s long term challenges include a rapidly aging population, inflexible labor market, and heavy reliance on exports – which comprise half of GDP. 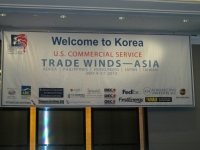 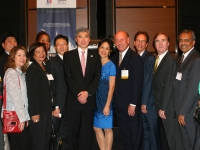 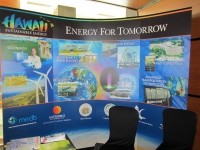 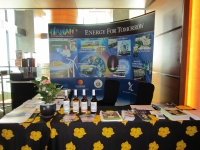 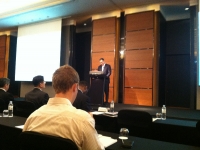 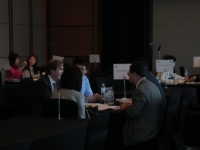