SHOB (State of Hawaii Office in Beijing) was officially setup in 2006 with approval of Chinese central governmental agencies as China National Tourism Administration, China Ministry of Foreign Affairs and China Ministry of Public Security to bridge ties between Hawaii and China in areas of governmental relations, business engagements, education exchanges, reverse investment traffic to Hawaii, promotion of Hawaii clean energy initiative, and the increase of Hawaii exportation of products and services. Over the past years, SHOB functioned as a facilitator for a great number of cases as China Vice Premier Wu Yi and Wang Qishan Hawaii visits, 260 Chinese business CEOs to Honolulu for APEC, over 150 Hawaii companies for their China market engagements, over thousands of Chinese students to Hawaii for summer camp and short term training and Chinese energy groups to Honolulu for APCESE every year since 2008. In general, SHOB is the point of contact between Hawaii and China and is ready to assist any requests from Hawaii with instructions of Hawaii DBEDT. 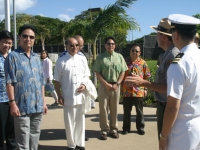 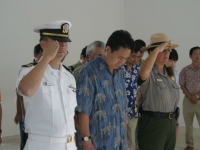 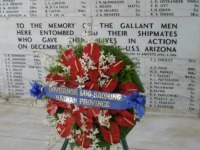 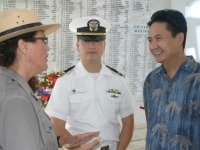 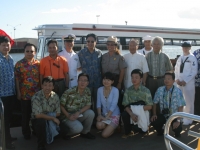 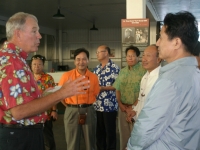 Perspectives of Hawai‘i Business who Found Success in China

9:00 am - 11:00 am
Zoom Webinar: Registration Required
Click here to register

Exporting to Japan for Hawaii Companies

9:00 am - 10:30 am
Zoom Webinar: Registration Required
Click here to register
View all events