The New Products Showcase, sponsored by DBEDT, was successfully launched at the 20th annual Made in Hawaii (MIH) Festival, August 15-17. DBEDT partnered with the Hawaii Culture and Retail Association (HCRA), Hawaii Fashion Incubator (HIFI) and INNOVATE Hawaii to introduce the budding entrepreneurs to commercial buyers, as well as to present their products to an estimated 40,000 shoppers.

Twenty-one companies were featured, offering a range of products from healthy vegan foods to glass jewelry, vibrant fashion designs to hand carved decorative gourds. The blend of food, fashion and art, along with Hawaii’s best musical entertainment, drew in thousands of shoppers seeking the newest items.

Governor Neil Abercrombie showed his support for small business by appearing Saturday evening and praising the entrepreneurs for their dedicated efforts in producing Hawaii made products.

All exhibitors expressed their appreciation to DBEDT for producing the festival within a festival, saying they gained not only for the exposure to consumers, but from the connections with other entrepreneurs, as well as buyers. 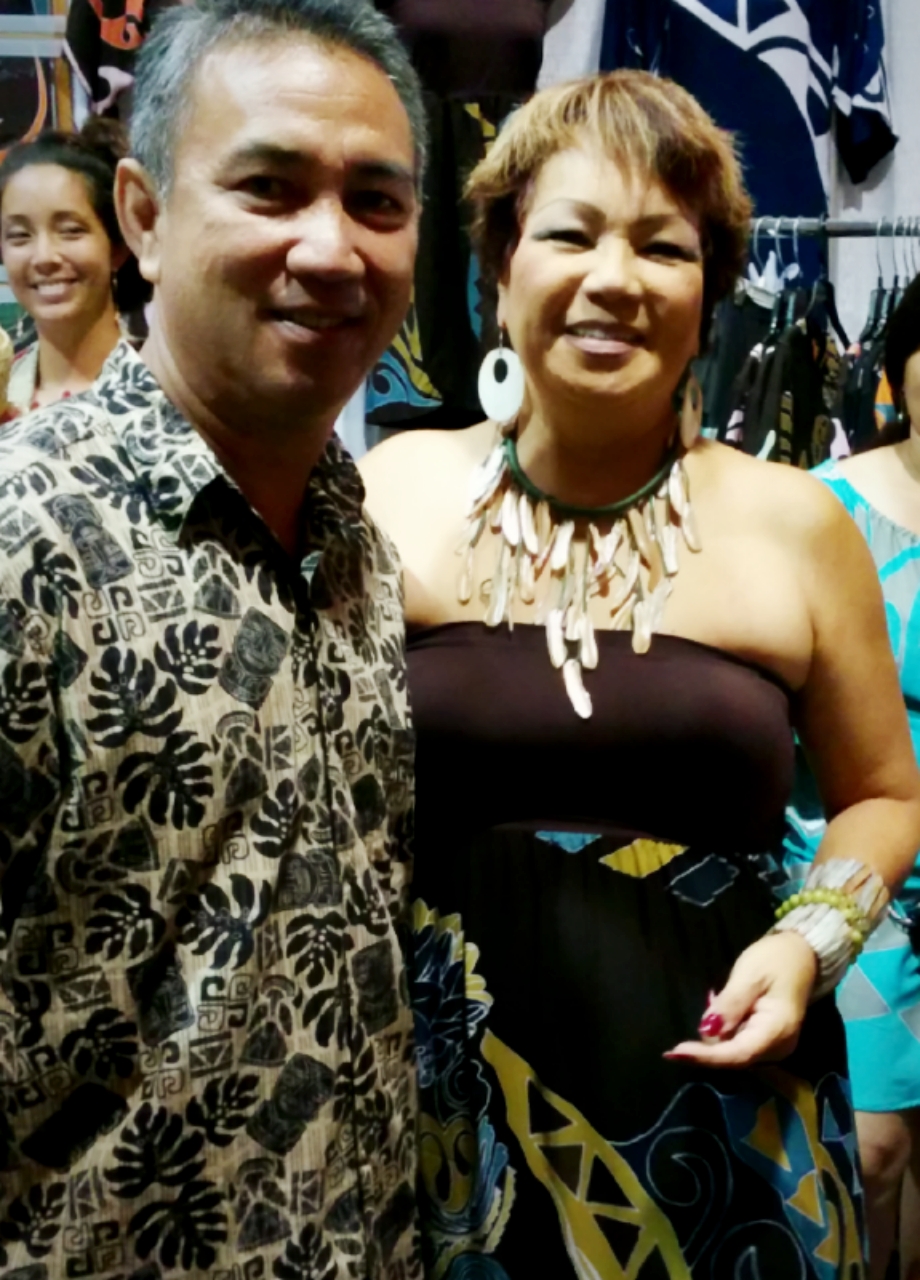 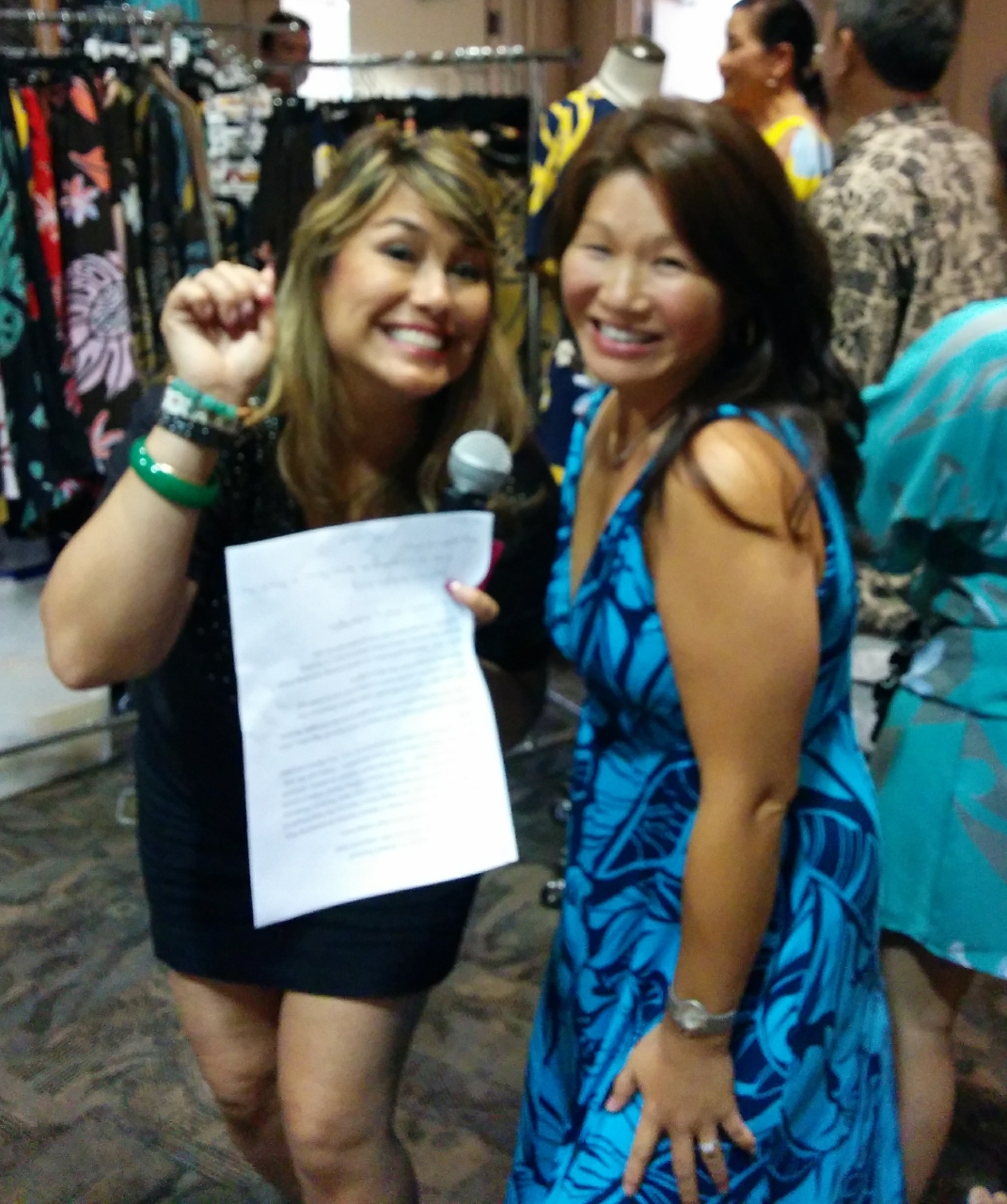 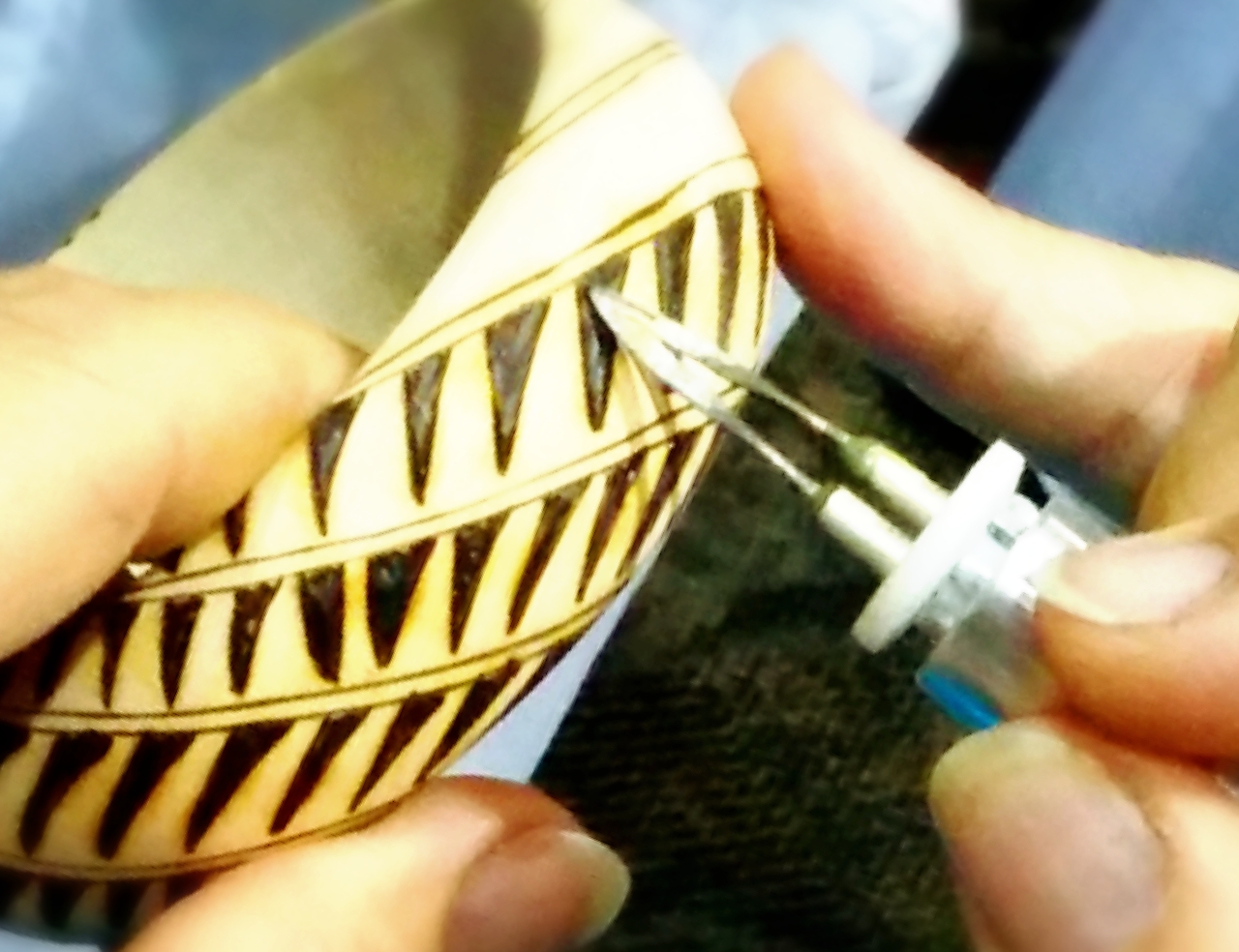 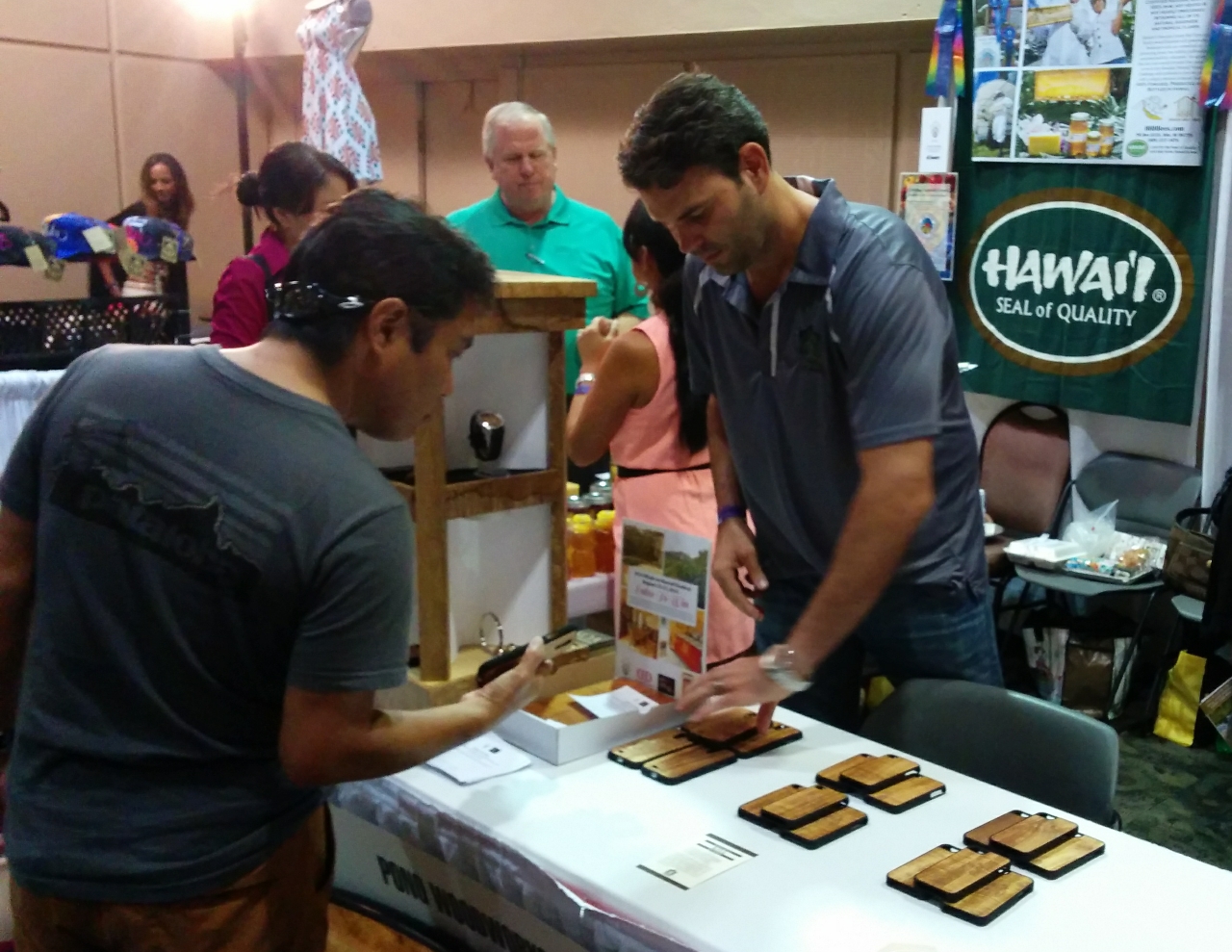 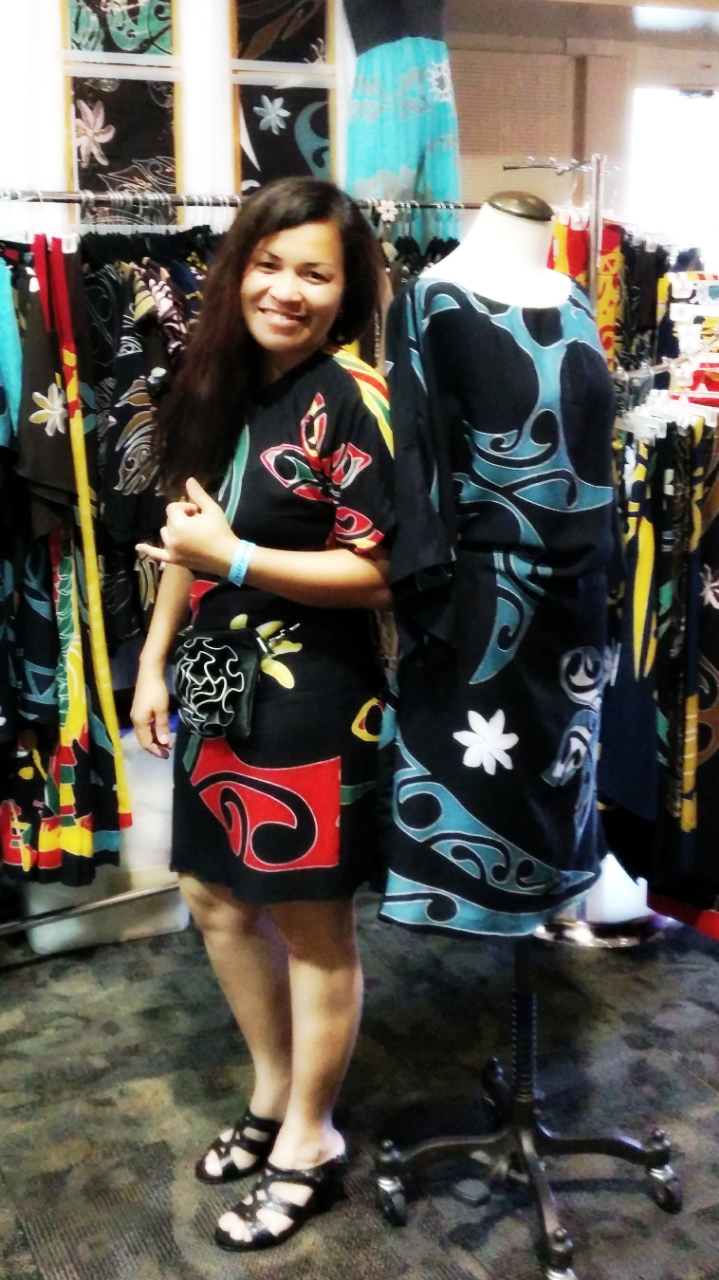 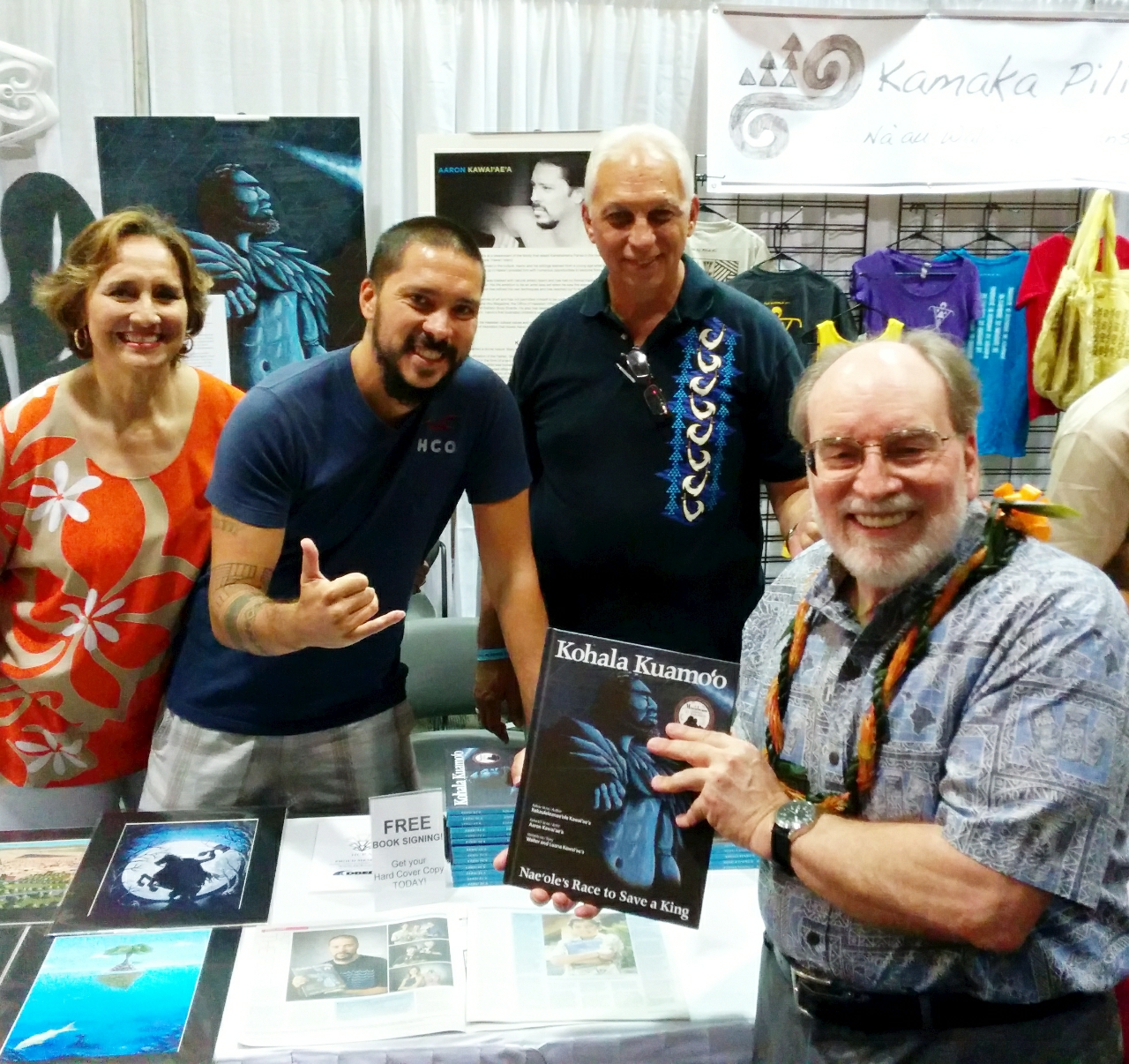 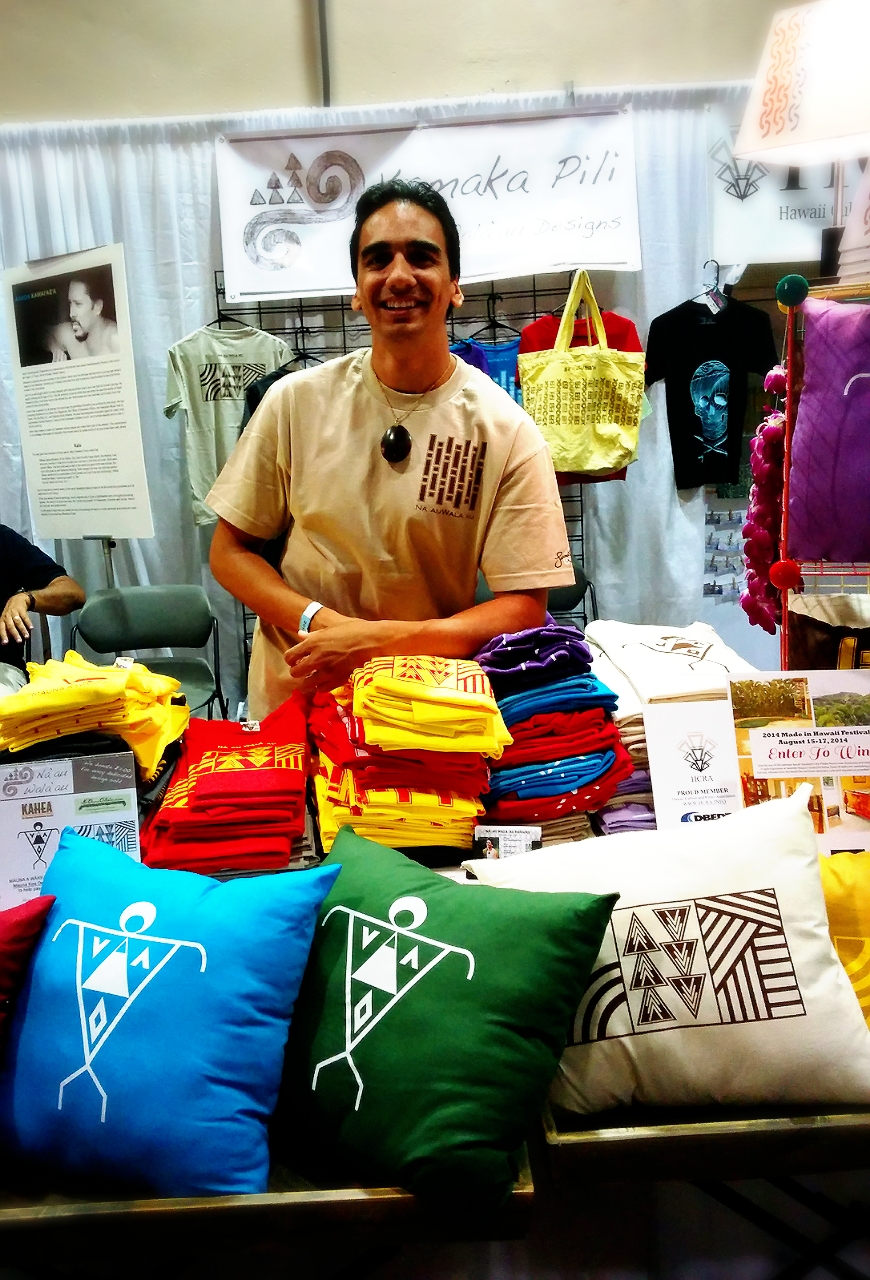 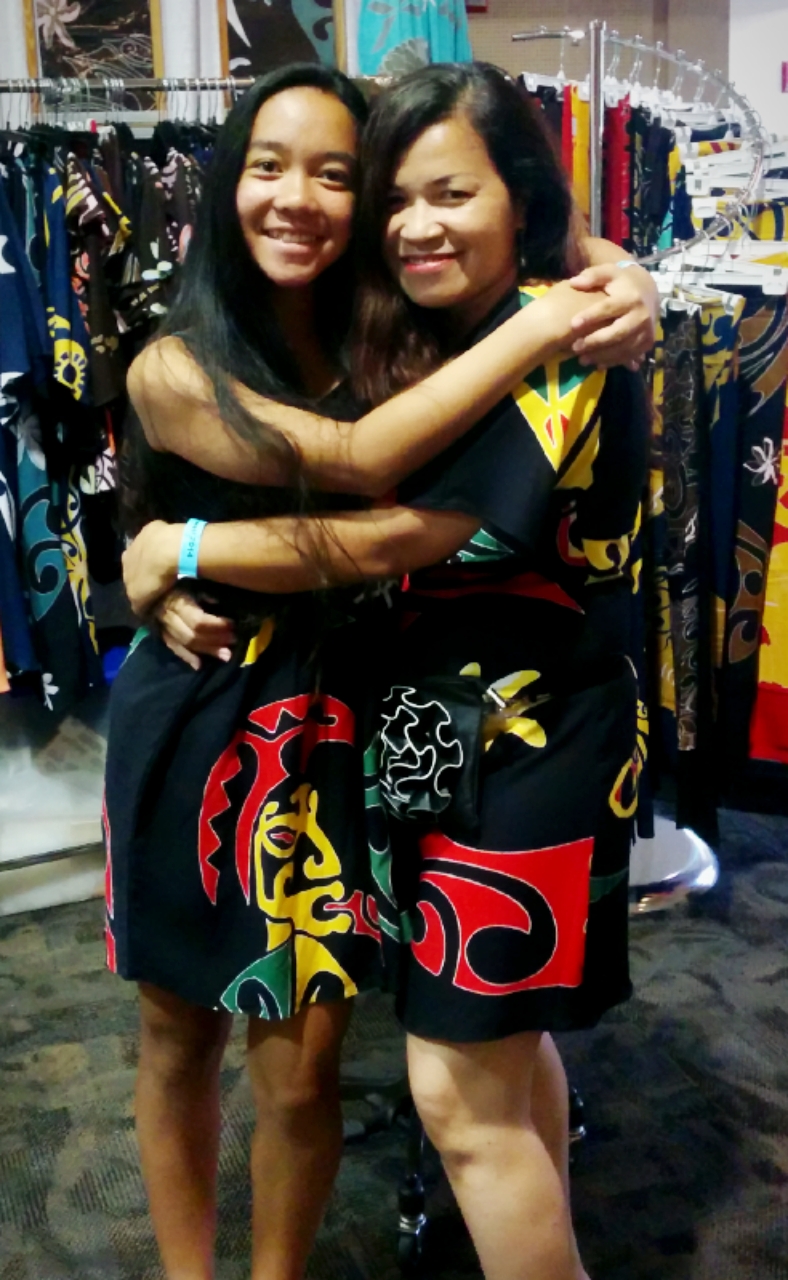 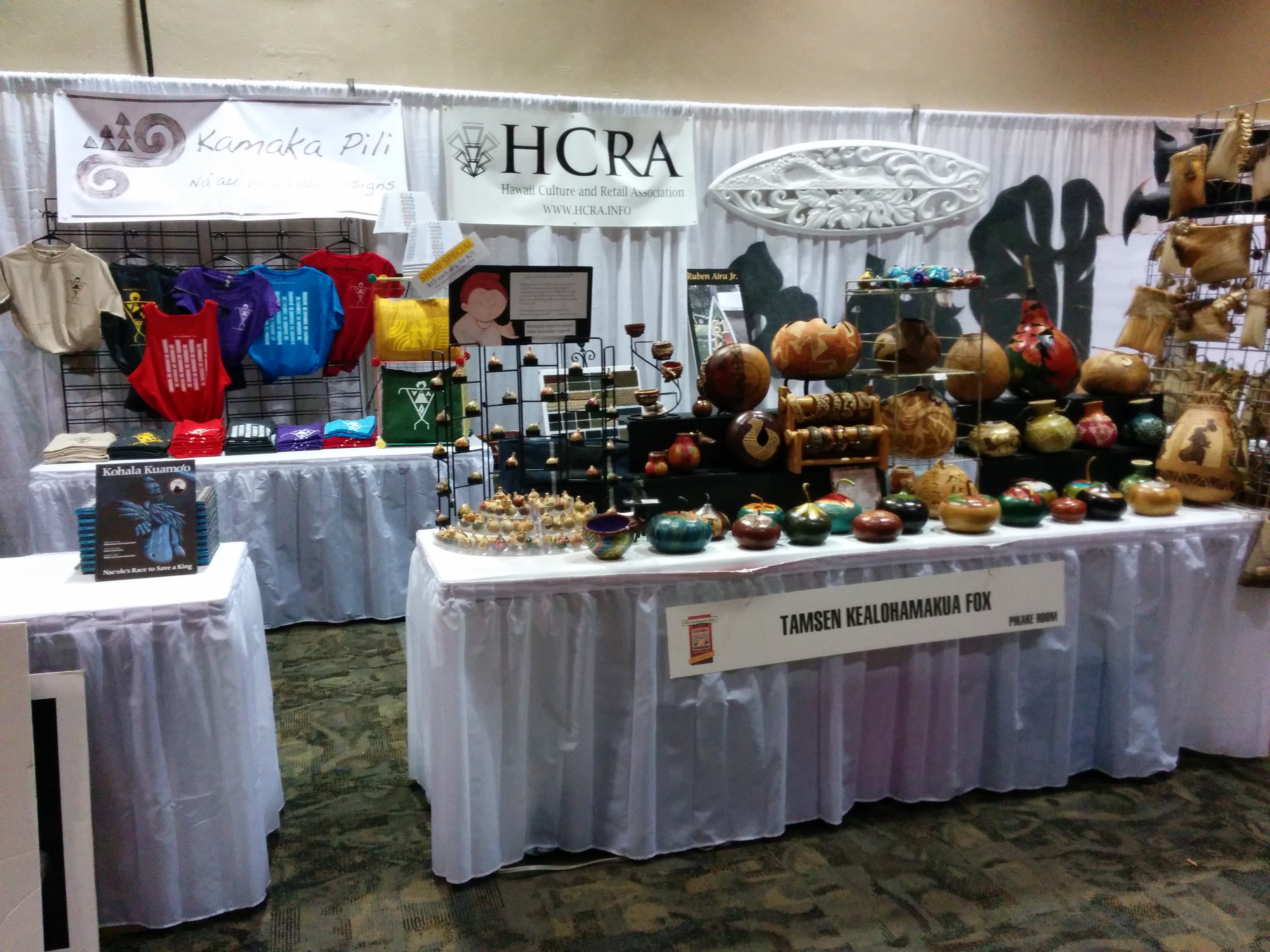 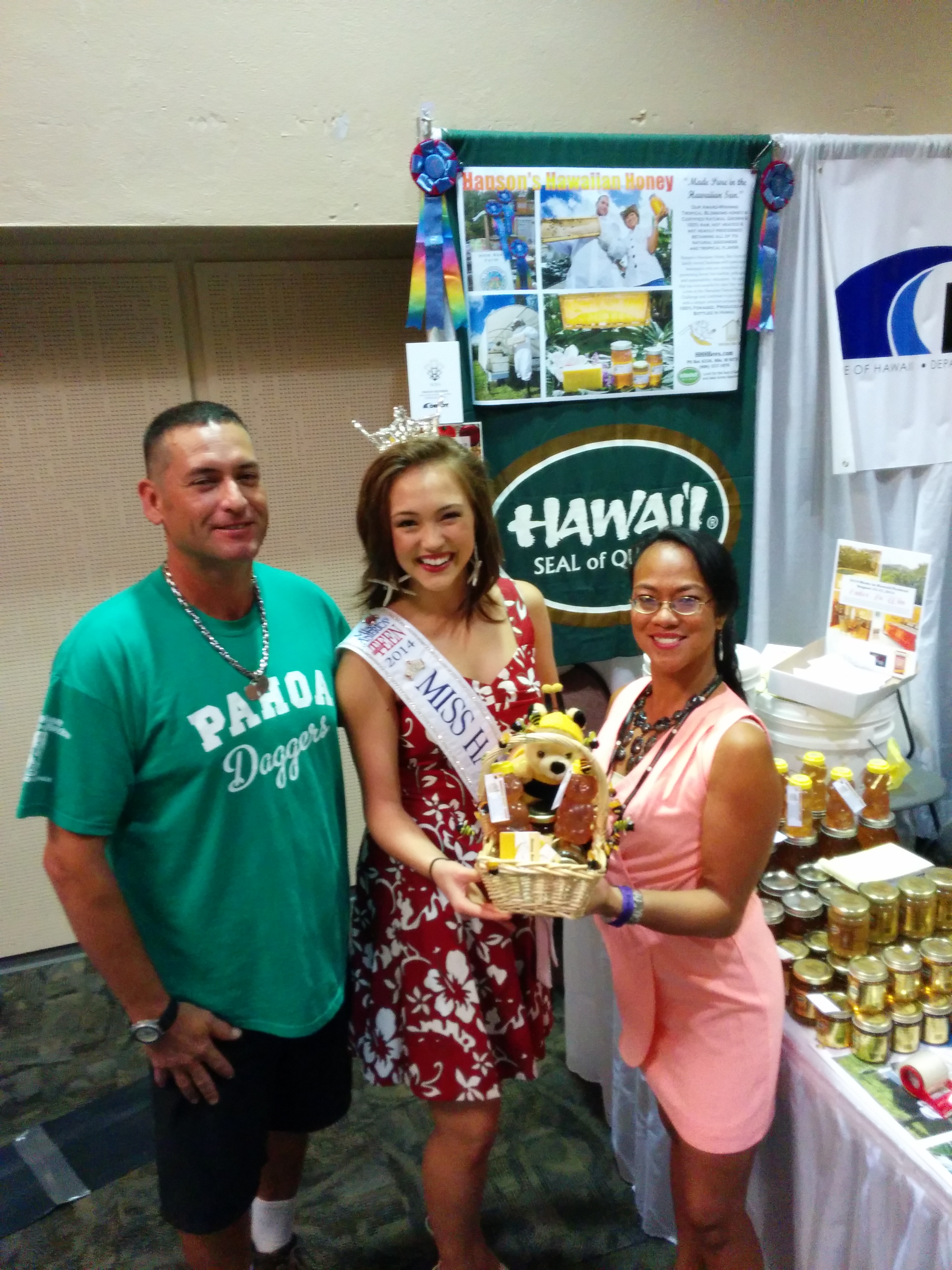 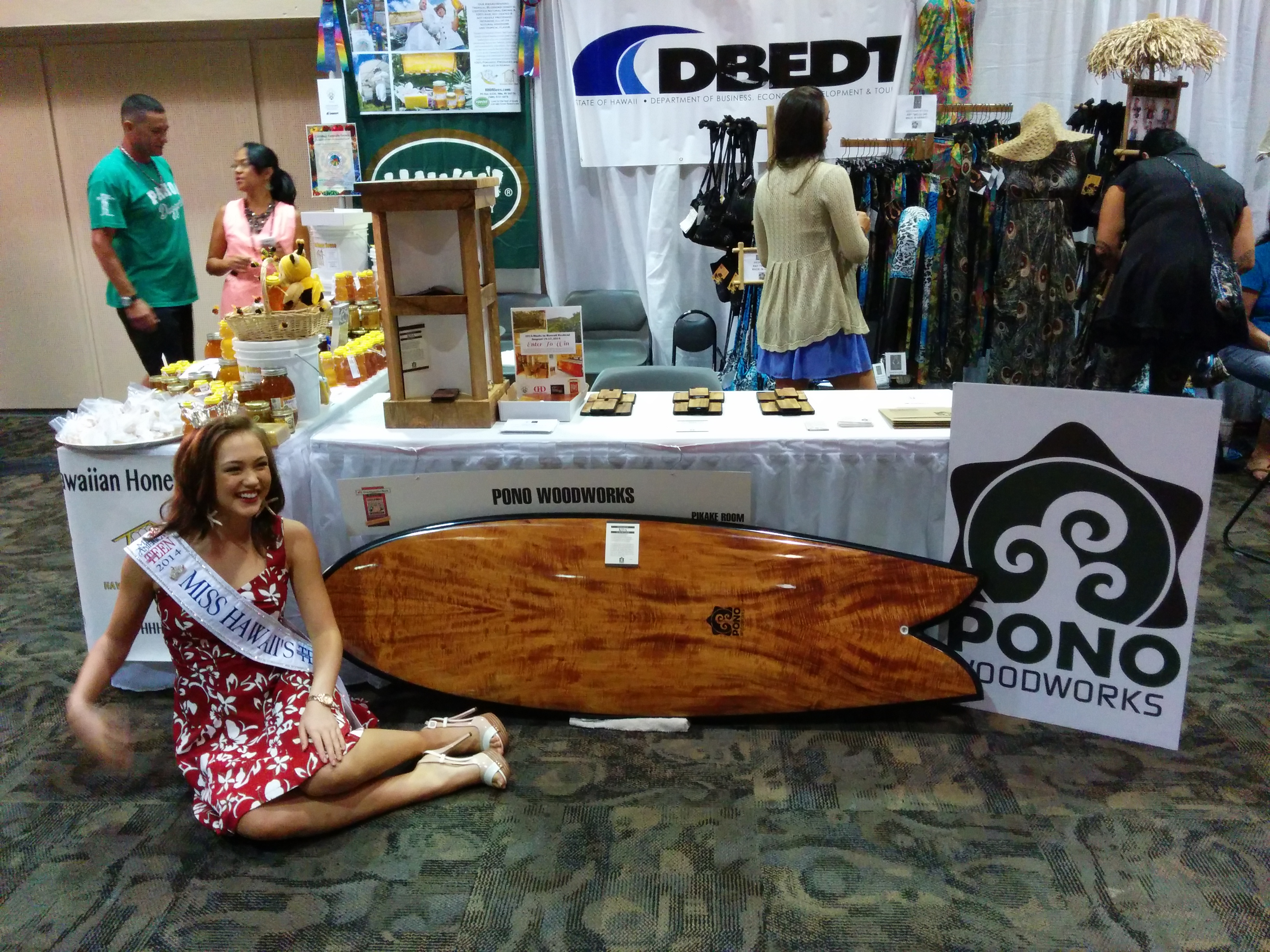 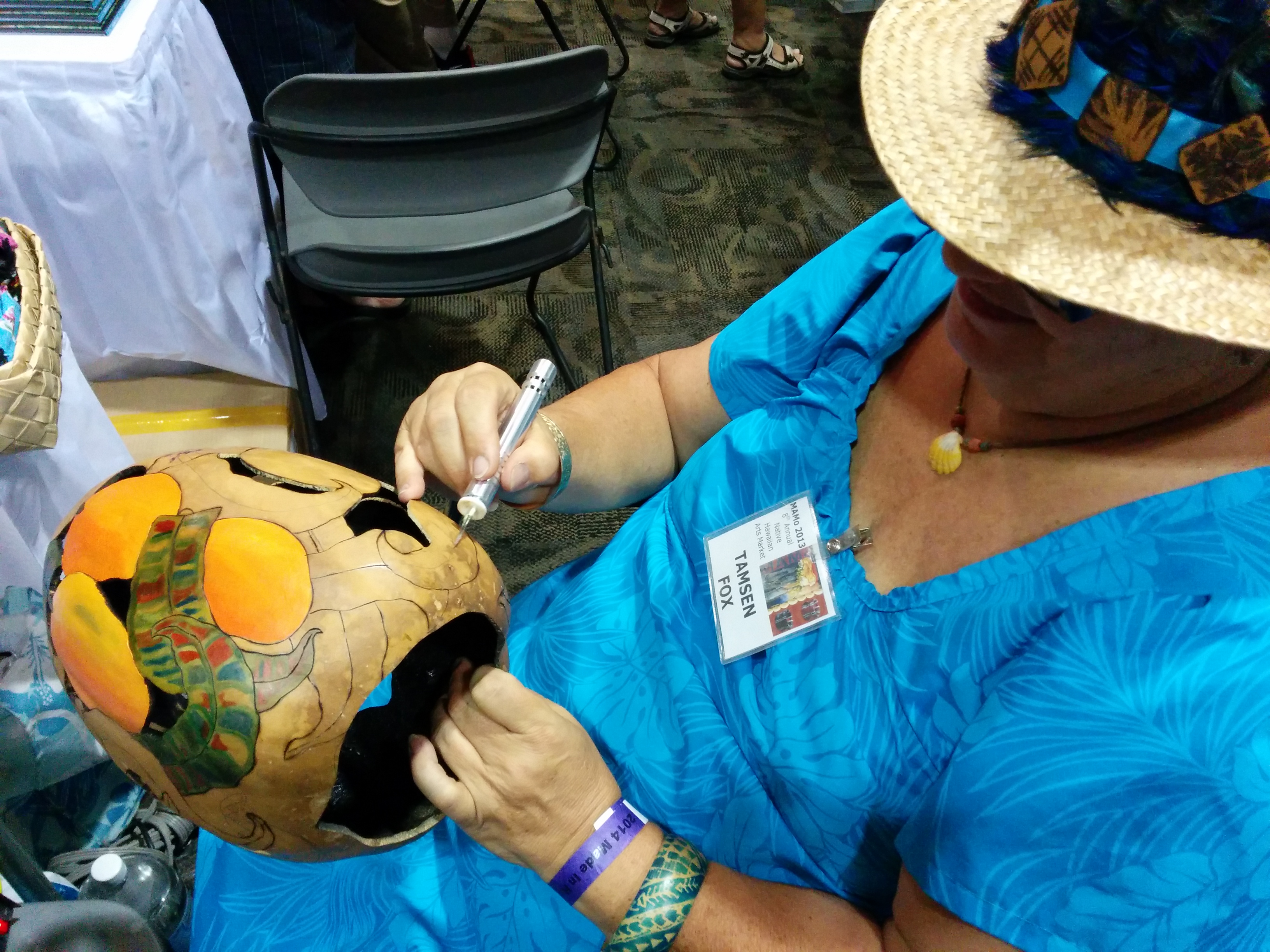 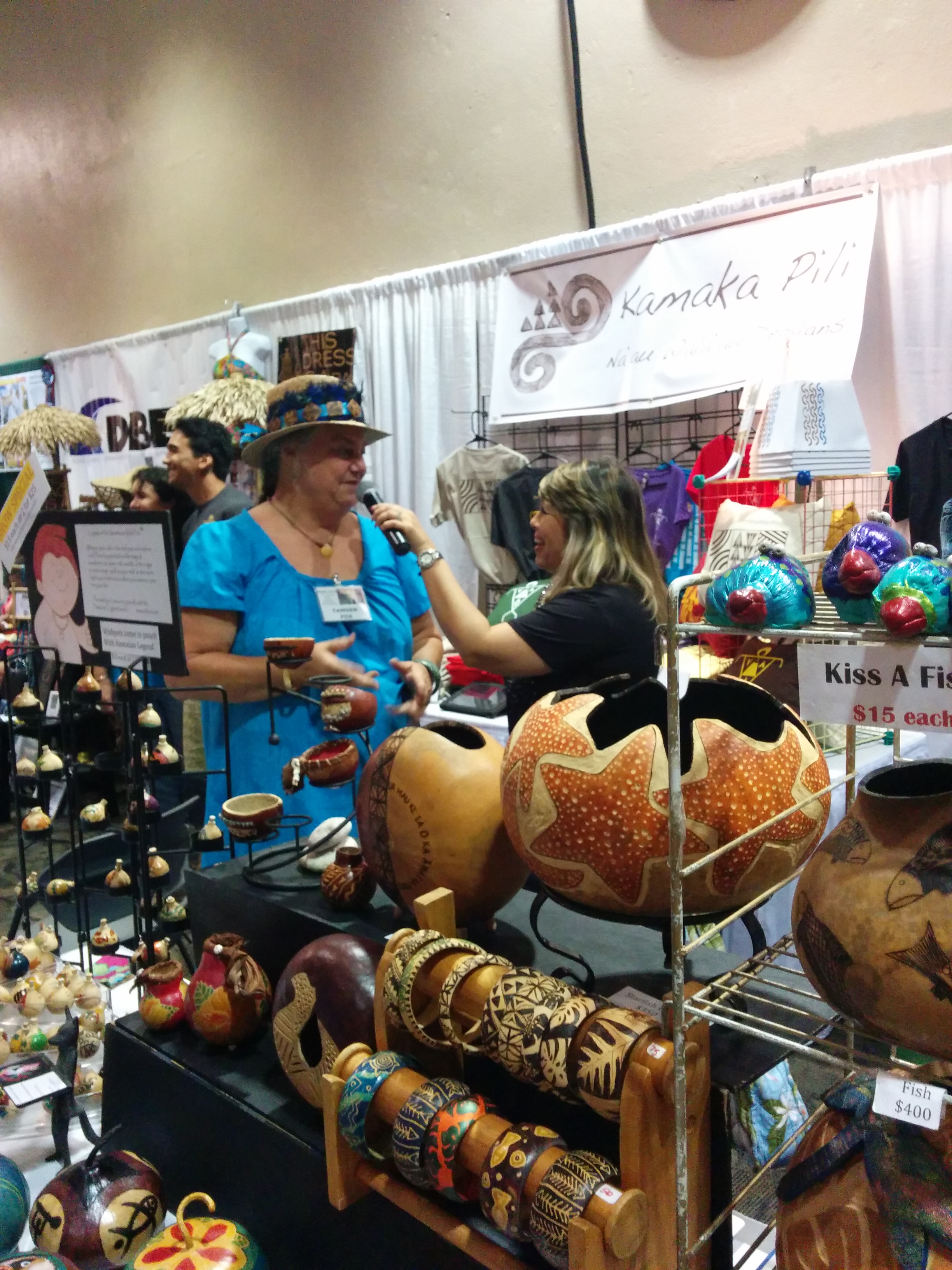 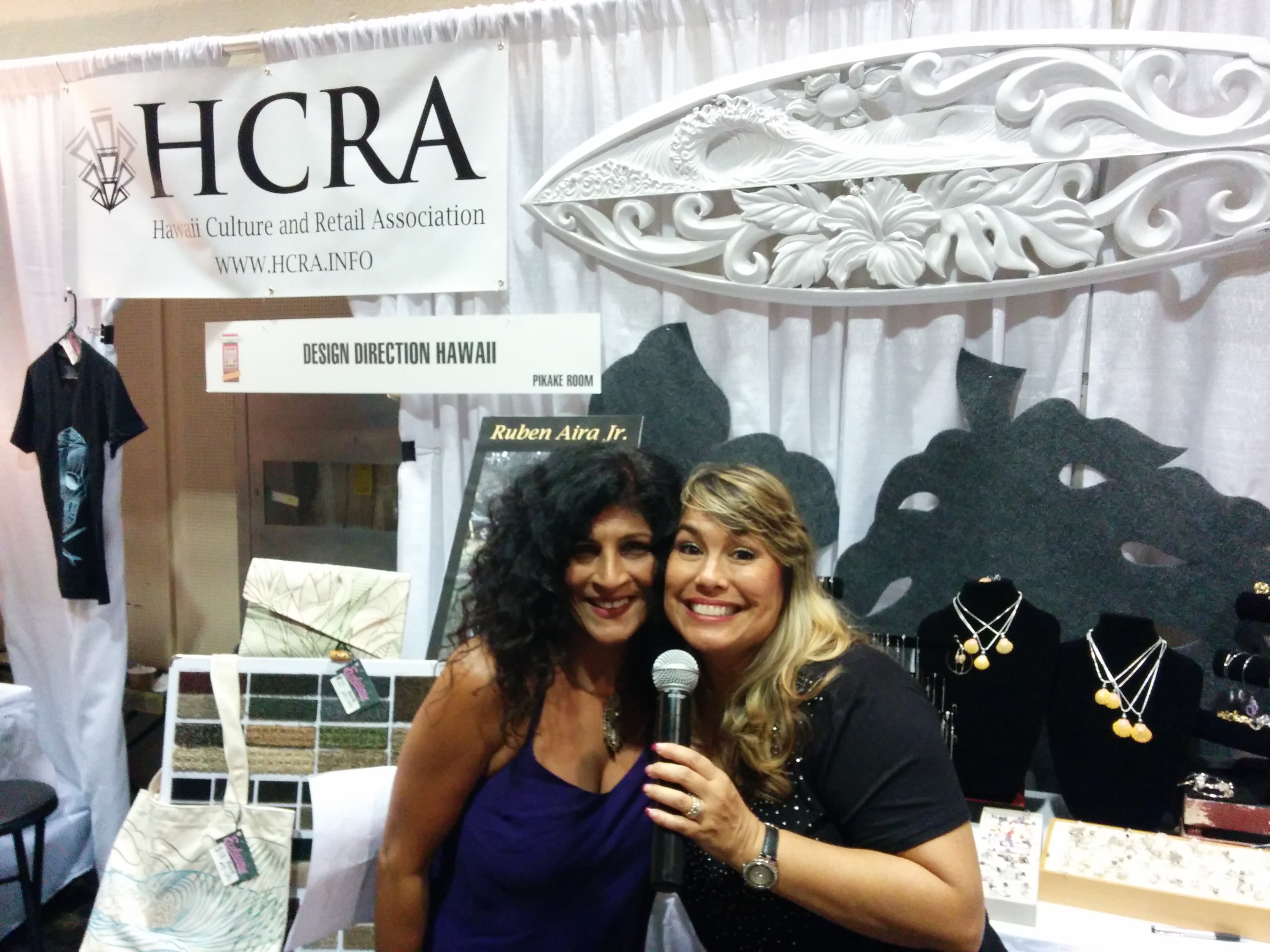 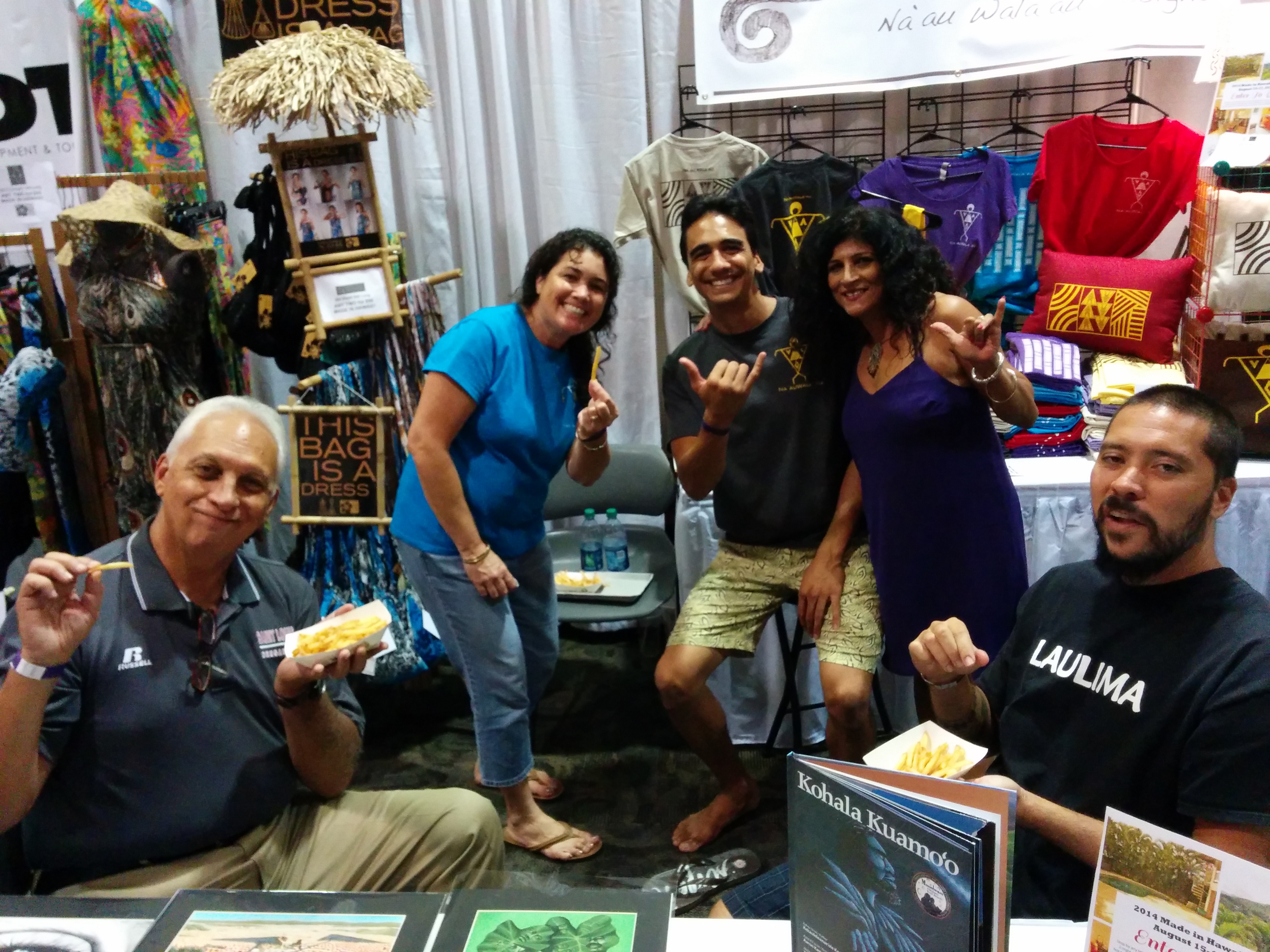 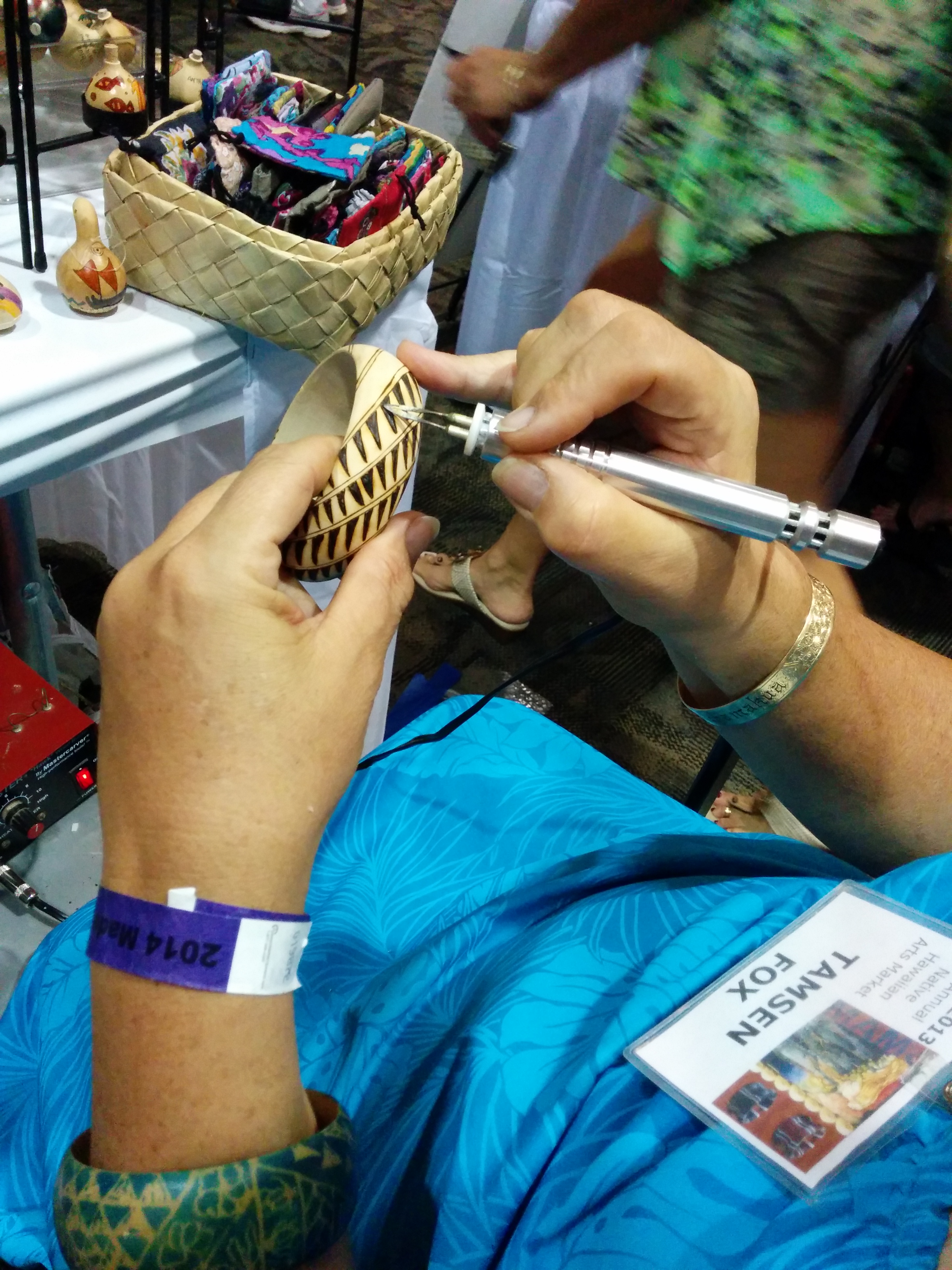 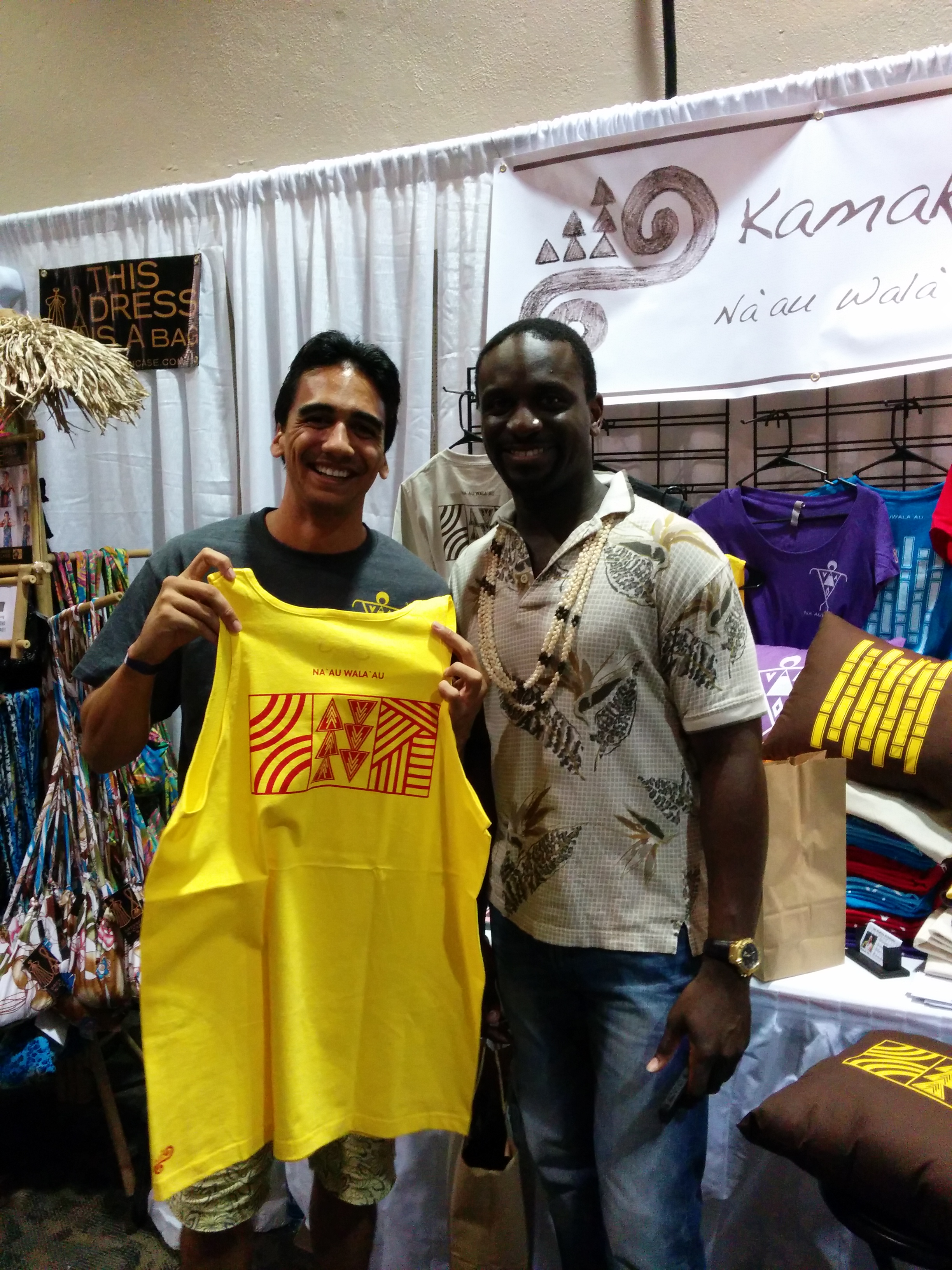 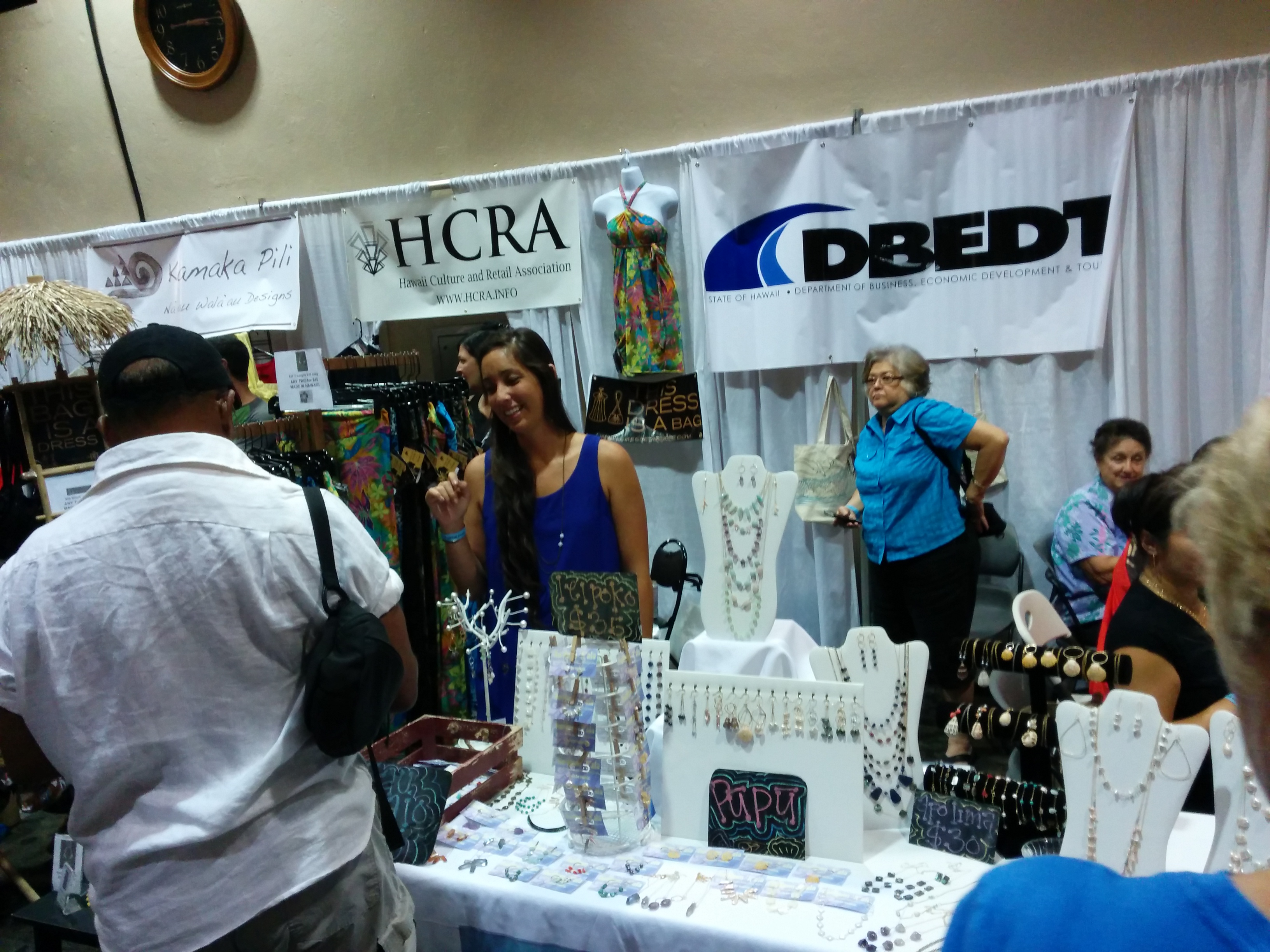 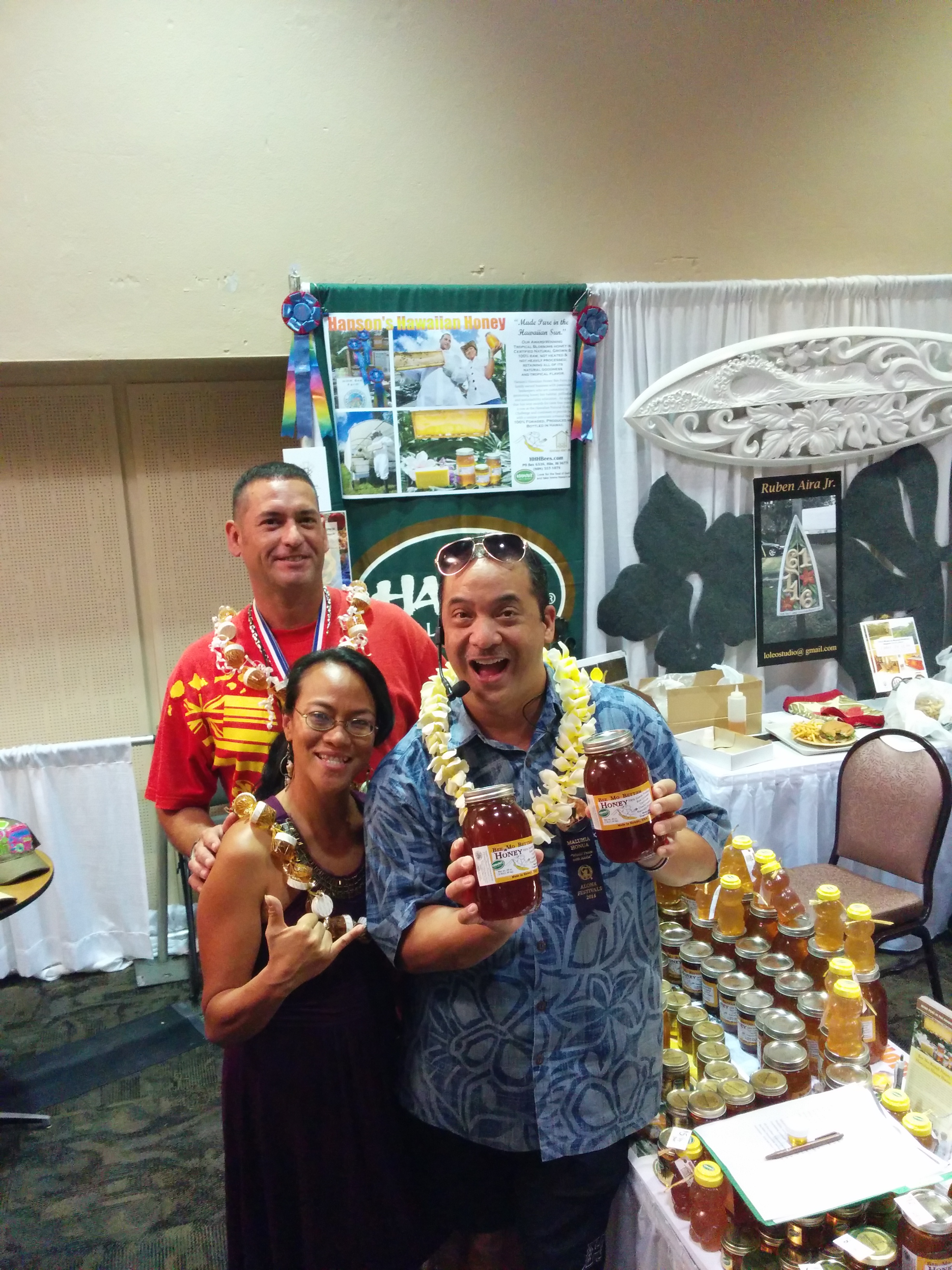 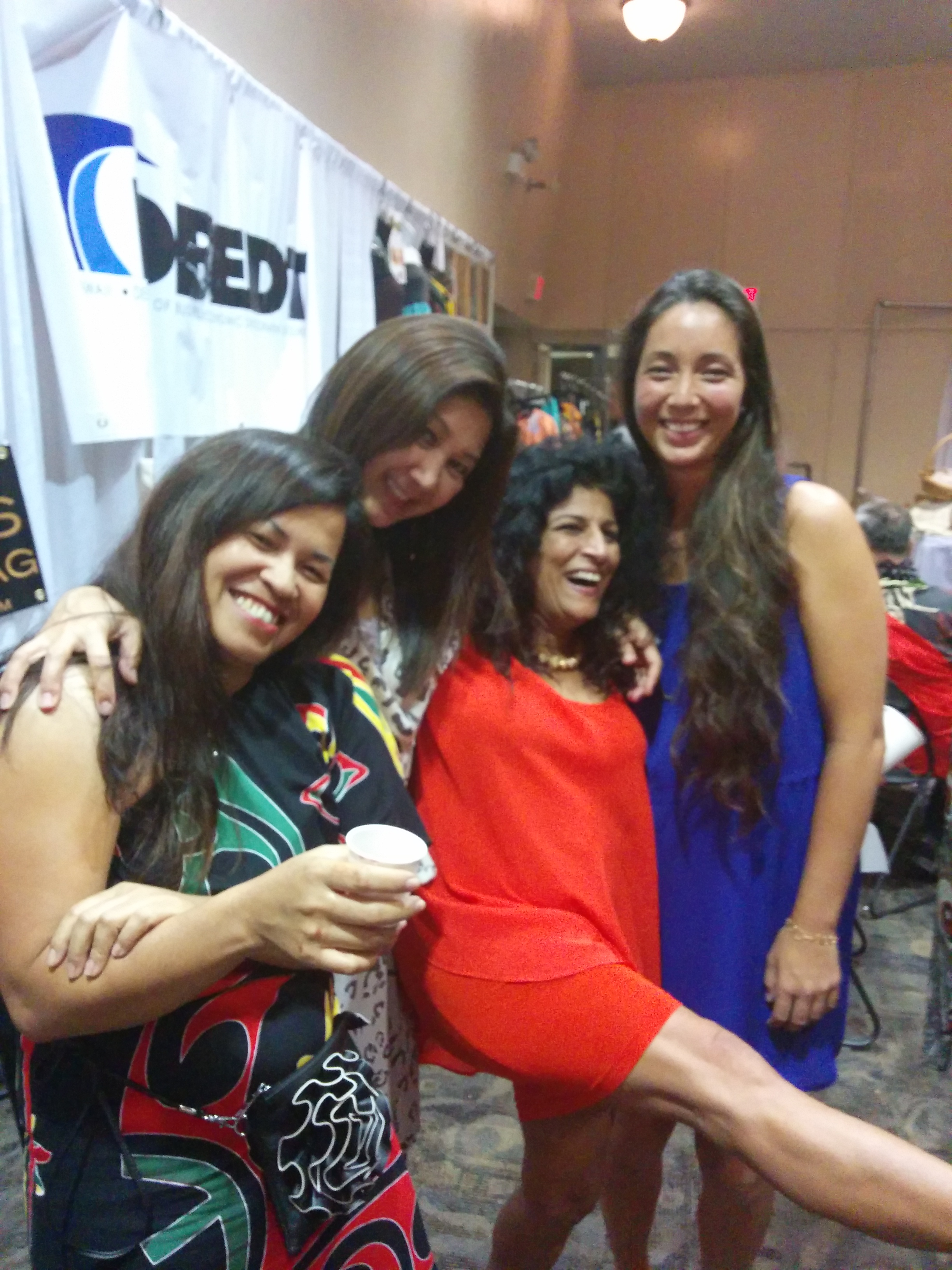 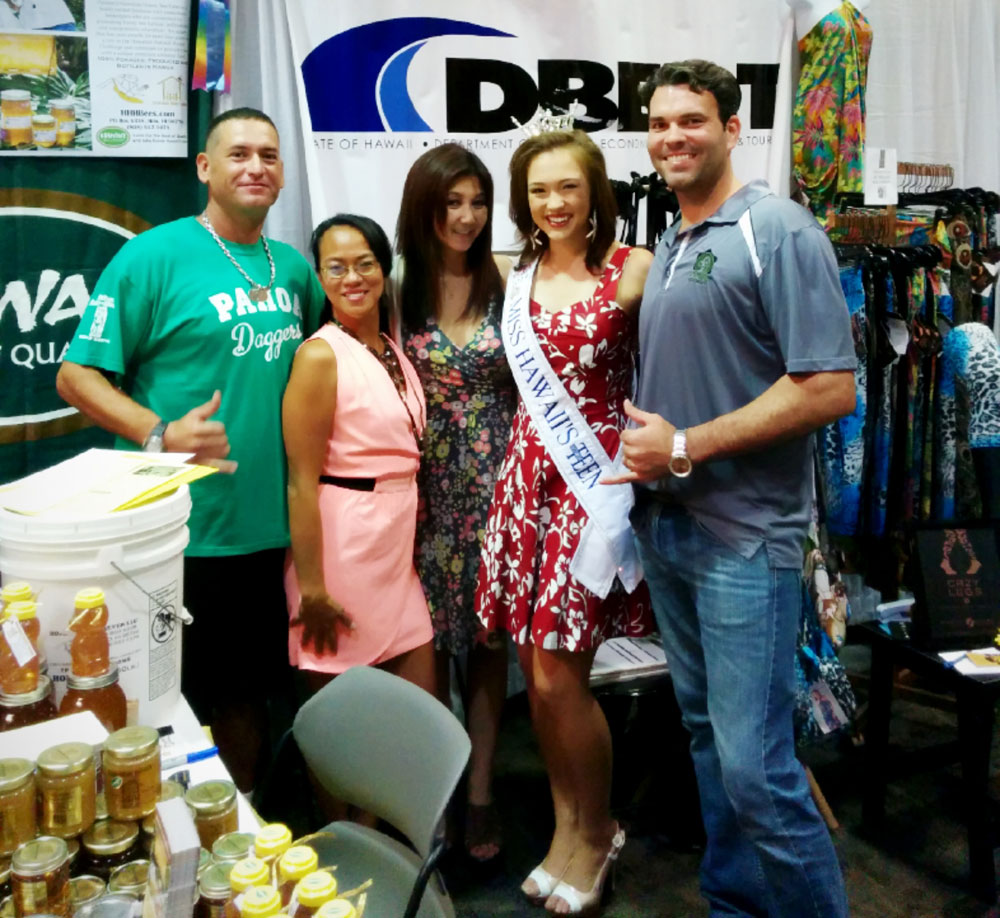 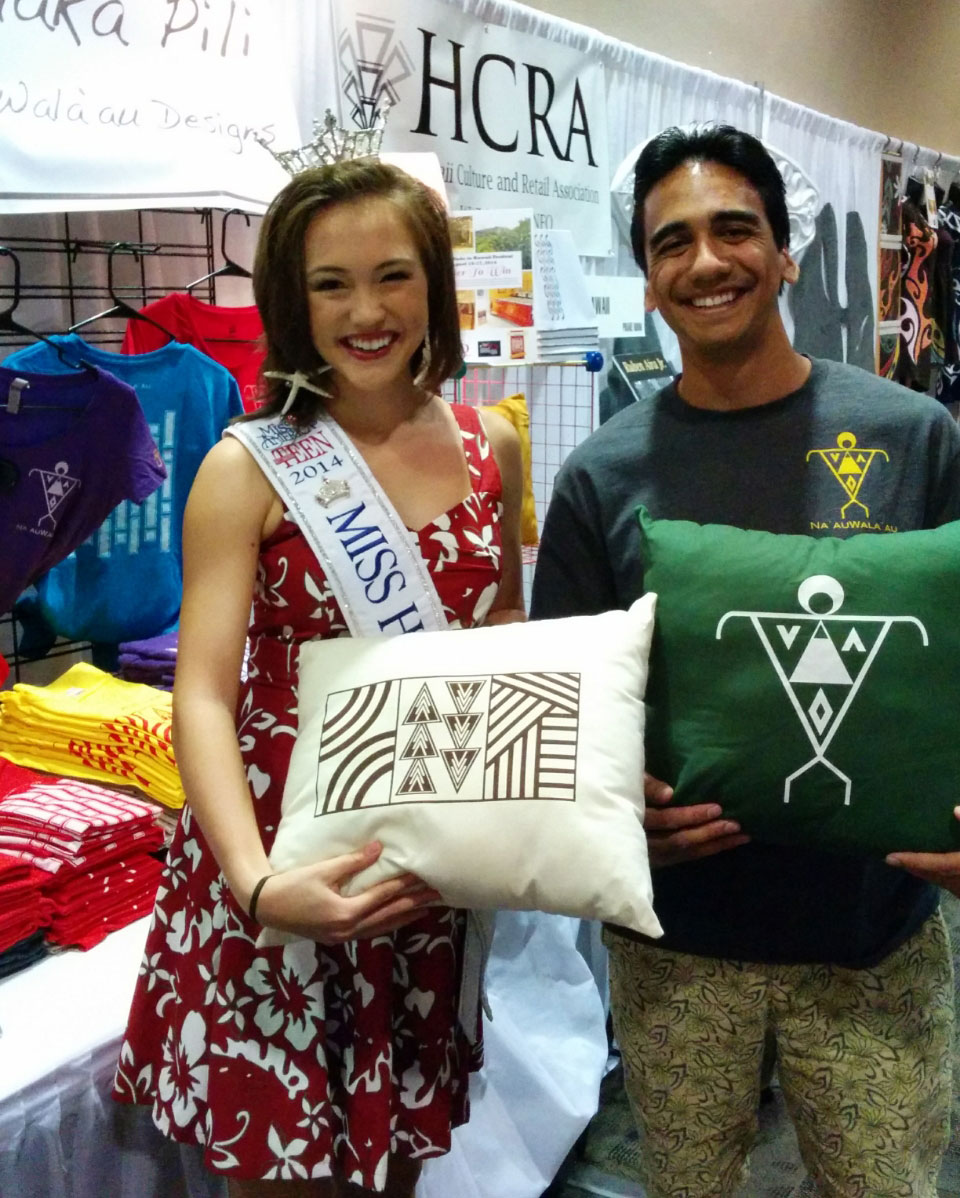 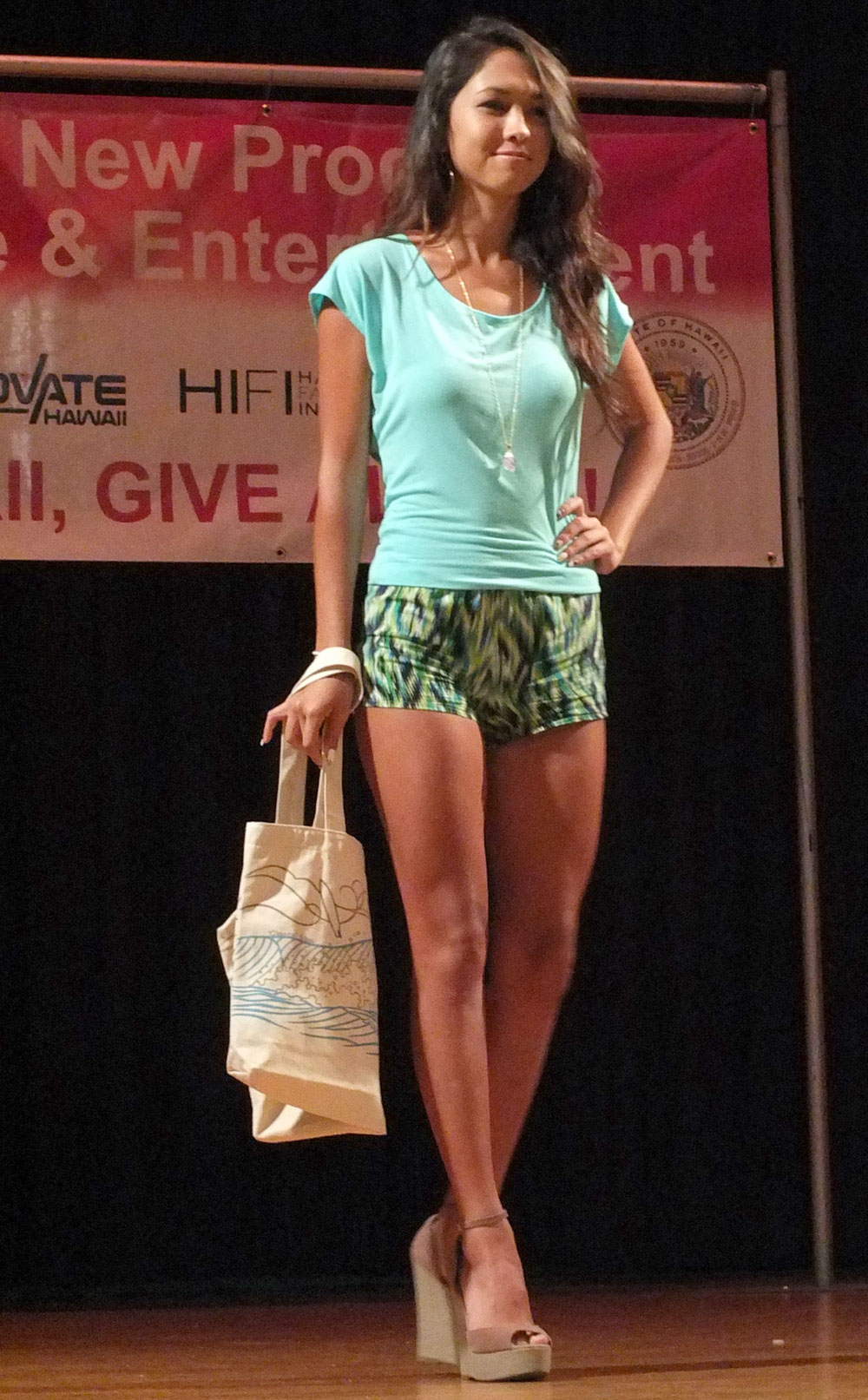 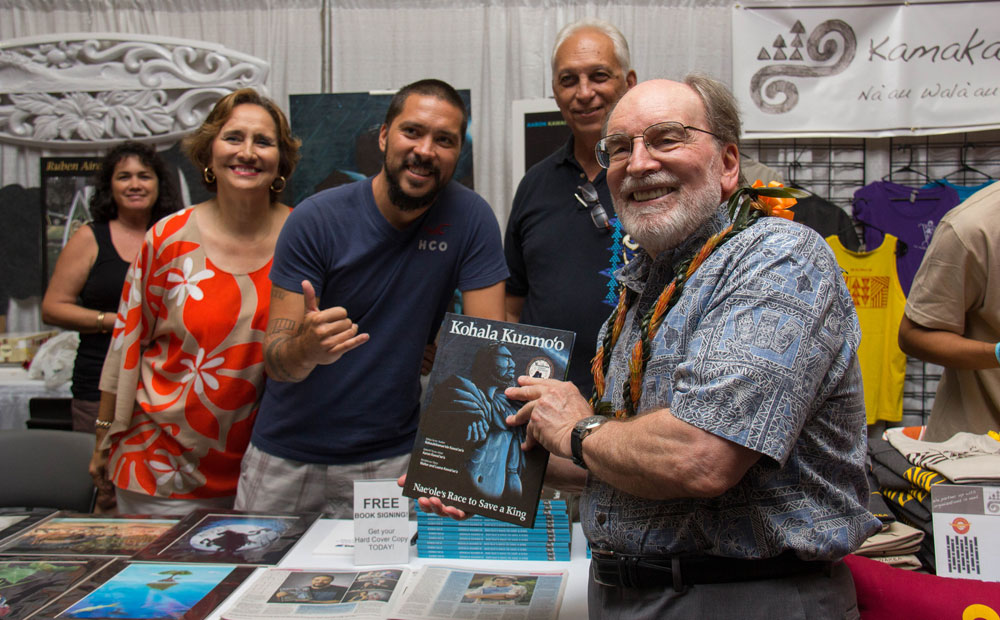 Check out more photos on the DBEDT flickr page.