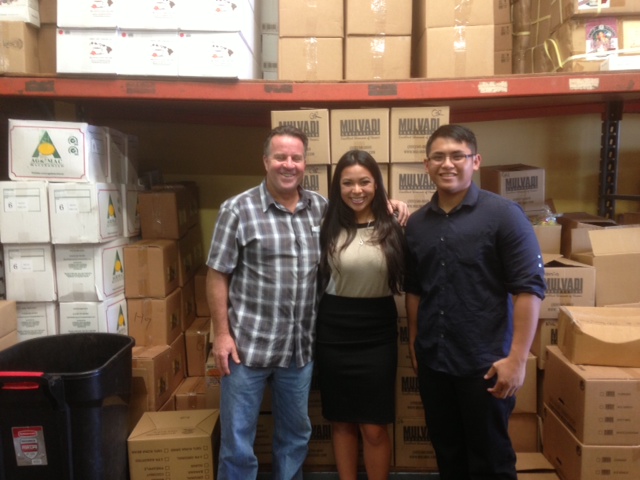 ◄ Back
Next ►
Picture 1 of 2
Hawaii Enterprise Zones Success Story – Mulvadi Corporation
By: Chelsea Cooper and Dean Pescador, Hogan Entrepreneurial Program As we arrived an hour early at the Mulvadi coffee factory, we were greeted by Mulvadi’s friendly staff.  Steven Mulgrew, owner of the company and President was more than happy to meet up with us.  His lively spirit flowed through him while he graciously offered us […]
Read More Hawaii Enterprise Zones Success Story – Mulvadi Corporation 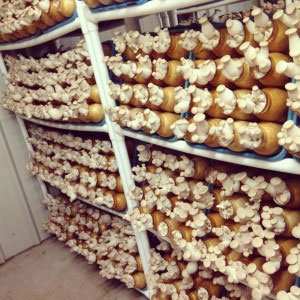 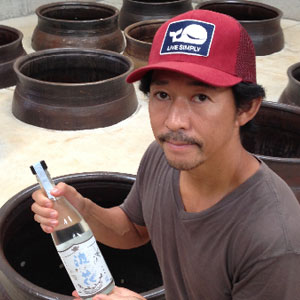 Shochu Made in Hawaii
Entrepreneur Plans Shochu Distillery through DBEDT Micro Loan Program   KAMPAI! That’s the word you’ll be hearing when you visit 45-year old entrepreneur Ken Hirata on his 10-acre farm that is now “open for business” and features his now certified and operational shochu-producing distillery. Ken, an entrepreneur from Japan, whose parents used to live in […]
Read More Shochu Made in Hawaii