Journalists Mission from Beijing and Taipei 2018 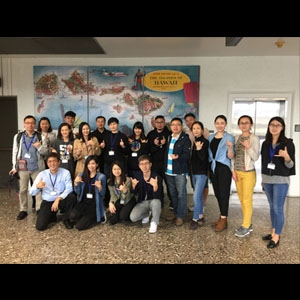 The Beijing Office and Taipei Office of DBEDT organized a Journalist’s Mission to Hawaii, the mission included a delegation of 15 journalists from two different destinations who visited schools on the Islands of Maui and Oahu from February 3-11, 2018.

Working with the Study Hawaii Educational Consortium, an organization of 28 public and private institutions and programs, the delegation had a chance to visit and understand the educational system from High School to University in Hawaii; to experience the “Hawaii, the Best Classroom in the World” just before the Chinese New Year.

On February 6, DBEDT hosted the delegation at the Washington Place with a mini trade show of Study Hawaii partners followed by a networking reception. First Lady Dawn Amano-Ige welcomed the delegation and expressed appreciation for the group’s visit. Students from Beijing and Taipei were arranged to perform singing and culture dance; Study Hawaii Ambassador was given out to the students as well. There were around 150 people attend the Networking Dinner. 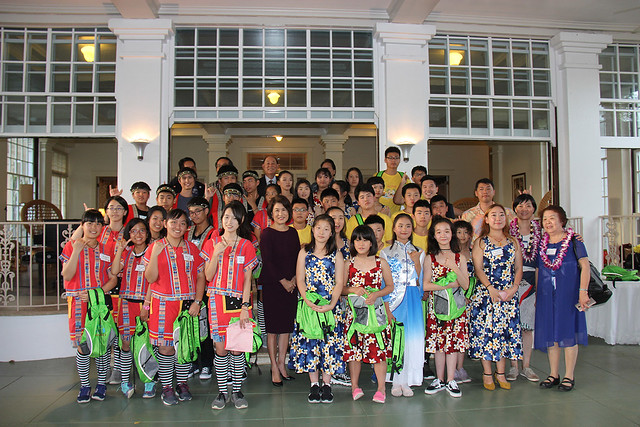